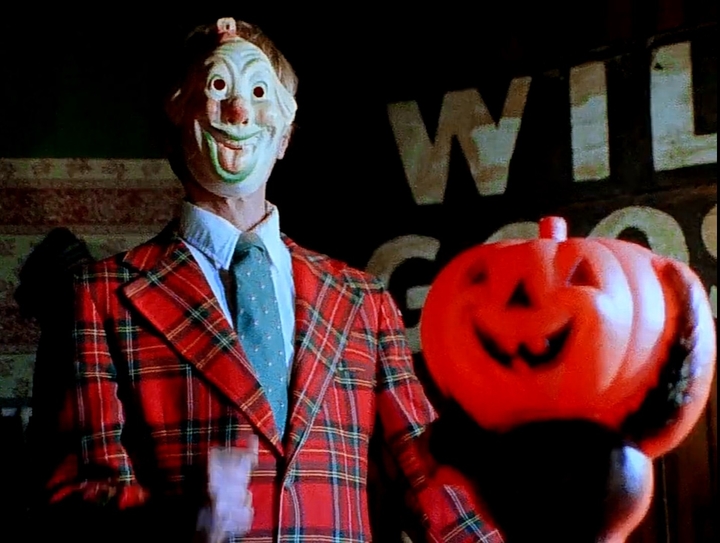 This month Hellfire Video Club are sailing over the Atlantic to sample some off-beat, unusual, cracked and highly demented Americana.

This VERY low-budget gem was started in the mid-80’s, and not finished and released until the next decade! It follows a sheriff investigating mysterious deaths at a mountain lodge that may be linked to local demonic spirits. The whole film is soaked through with a super zonked vibe, the acting is completely wooden, sets totally fake and unrealistic and all monster FX are lo-fi plasticine animation — but this film is a winner. Good vibes throughout, even in the snowy setting, it is permeated with warmth. Clearly a passion project for someone. Worth seeking out, much easier now as the good folks at Vinegar Syndrome recently saved it from obscurity.

Nathan Schiff is a Hellfire favourite director. He started making films as a young teen and made only four feature films — all of them exercises in increasingly nauseating and misanthropic homemade gore. LICM is our fave. A hard-nosed detective investigates some small town murders — turns out it’s lepers feeding bodies to their leader who is a kind of giant denim-wearing bin-bag guy. The dialogue is clearly written by a teenager, the acting very earnest and rough-round-the-edges, but the constant, almost incessant bouts of stomach-churning DIY gore give an effective jolt each time they appear. the finale is completely mad, and contains one of the gnarliest chainsaw fights committed to film.

JVB is a legendary cult film maker, with a small-ish but inspired and idiosyncratic filmography. His films manage to possess both a quaint charm, and a brutally bad vibe at the same time. His biopic of the Manson Family is a three hour head-spinning epic, but this hugely violent street-level action/revenge film is out favourite, with Jim taking the lead role as well as directing.